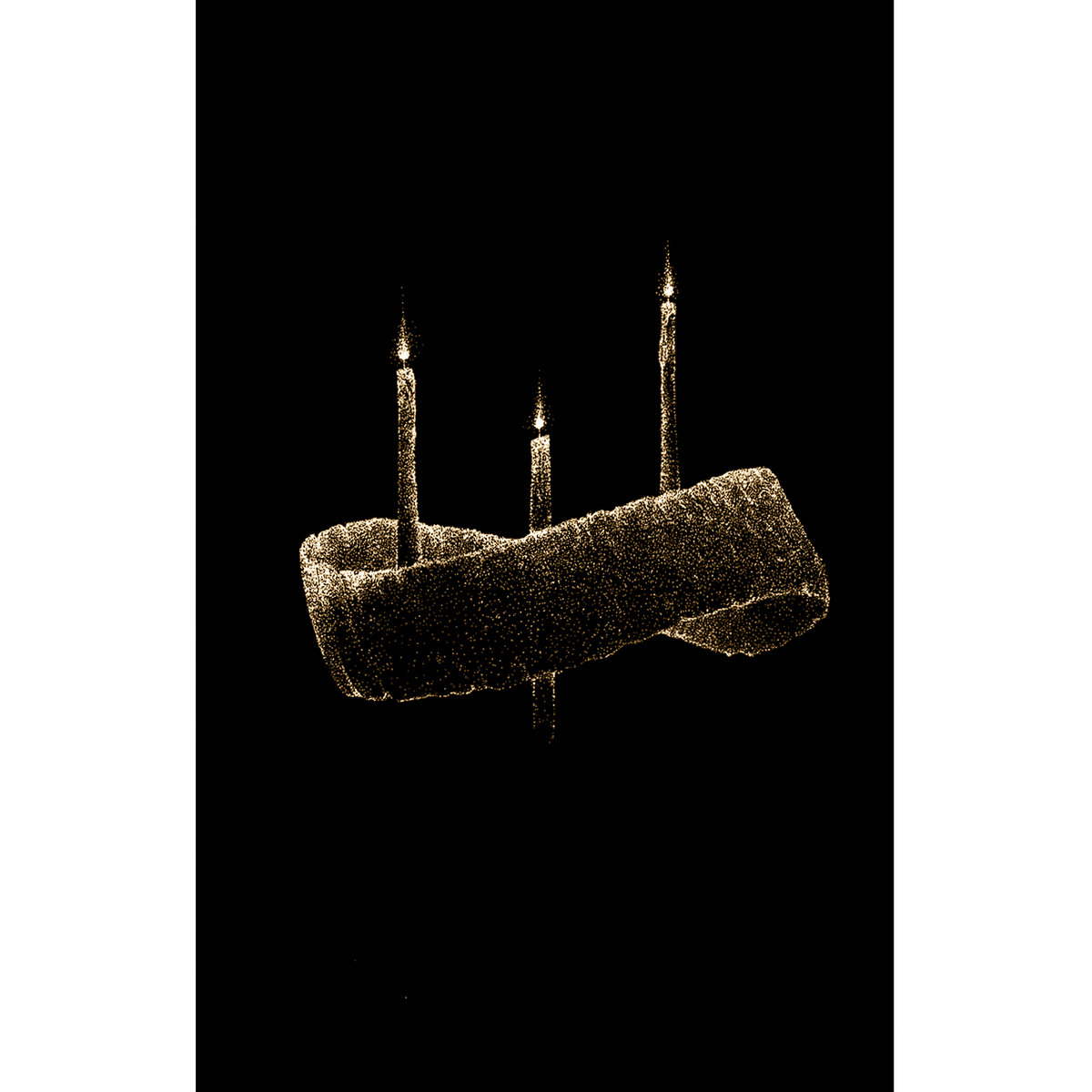 I grew up in the church.

I wasn't a proverbial preacher's kid by any means, but I still spent every Sunday of my childhood in a Lutheran pew, and damn near every Wednesday night as well. Sundays, the church was packed, but Wednesday nights, it was empty, and a young Sarah would often amuse herself while her foster parents were attending important meetings and other adult nonsense by sneaking through the nave of the cathedral and sitting behind the altar, staring up at the giant stained glass windows from a safe hiding spot on the apse. To me, the cathedral was an imposing structure at night; comforting, but in a foreboding, desolate way. God, I knew, did not want a child like me--but at night, it seemed as though he wasn't there. His house laid empty for me to explore, to rest in, to sit, to fear.

We exist, currently, in an hour of plague. The Ka'bah sits empty at the center of the world, the white floors surrounding it lay bare. Central Park sits empty, free of the sounds of street musicians and the clamor and whispers of a city full of life, and the canals of Venice flow clean for the first time in memory, untouched by the debris and ephemera of human life. The streets we have built and the temples we have erected to capitalism, to our gods, and to our hubris lay barren. The world sits empty, open to gaze upon, to abandon, to walk through, to fear.

Burning The Black Candles would not be out of place either in those lonely nights or in these dark days.

The throat chants and haunting choral passages delivered by Möbius wail lonesomely in the background, beckoning the listener like a siren's song into the harsh, throbbing, industrial pulses of 1727's masterful machines. The throat singing is often barely audible, often sitting upon the same frequencies as the pulsing walls of dense auditory smog, but the voices ring through nonetheless; Talos's rocks pound the walls as Eurydice cries out from hell.

The religious symbolism of both the cover and the track titles are not lost on me, a transgender woman for whom the ways in which Man approaches the Divine are of great artistic influence. I do not fear a God, nor do I worship the Goddess, but this album brings about memories of the peaceful terror that I often felt as a young child, attempting to sleep in the house of a God who did not want my kind--and in times like these, in which the Goddess seems to be in the process of purging that which it does not want from her own home, music like this provides an apt soundtrack. Hymns for the plagues will be sung, and this work is an opus to be reckoned with--come, and worship.

The album drops March 31st, and when it does, you can find it here.